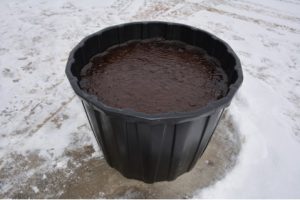 The History of Tubs

Recently at a meeting I was asked as to where the idea of feeding cooked molasses in tubs came from? To me it started in 1964 when I called, as a sales rep for an agricultural Louisiana company, on Carl MacKenzie. Carl owned and operated a phosphate mine in the El Centro Valley of California. As well he had a feedlot on his property. Carl sold the mine to IMC and retired to Orange Country.

His wife Olga, who was a great cook, had to get a job, as having Carl around all the time was tiresome! So, Olga got a job at Knots Berry Farm, and was in charge of the evening cooking shift.

Carl, took the opportunity to use the stainless steel cookers and cook molasses and fat. He then dropped the resulting cook through a vacuum pump and made instant candy. The concept of low moisture cooked molasses tubs was started.

In the early 1970’s I was invited to a meeting with Carl, and a couple of other nutritionists. Carl wanted us to help him write a patent on the use of the vacuum pump to dehydrate molasses and fat and make an instant candy. To this candy, he added the dry portion of the feed, typically the protein sources, macro and micro minerals and the vitamin package. This was the first patent and Carl taught the use of the vacuum system.

Carl built seven plants in the US. the one that we owned in Quincy Washington, as well as two plants in California, Texas, Louisiana, Oklahoma and south Dakota

Another competing group out of Denver, filed a similar chemical tub patent.

Now there are a myriad of tubs available for the feeding to cattle and other ruminants.

When comparing all these types of tubs, pay attention to the moisture levels and then calculate out the nutrient available to the animals.
Water is a relatively cheap ingredient, so only pay for the required nutrients. 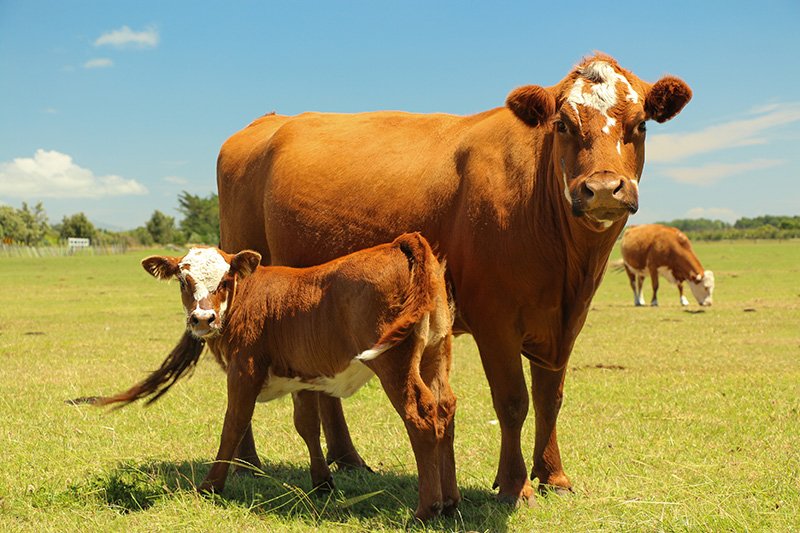 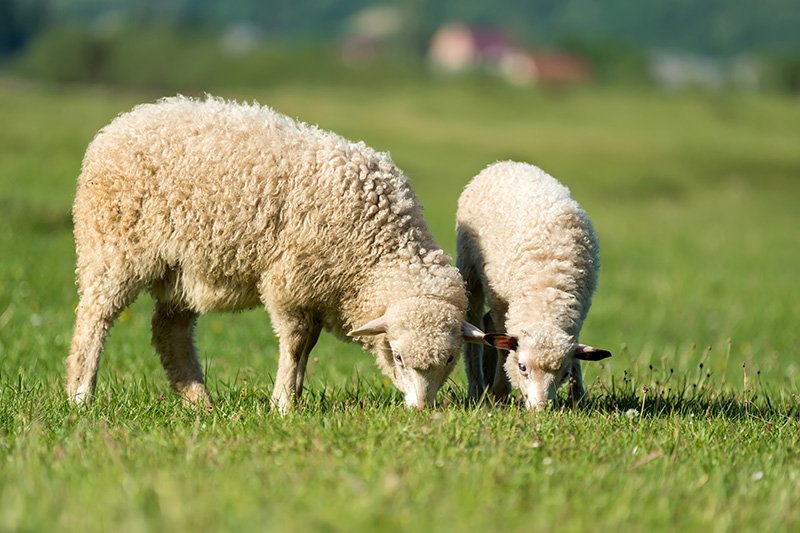 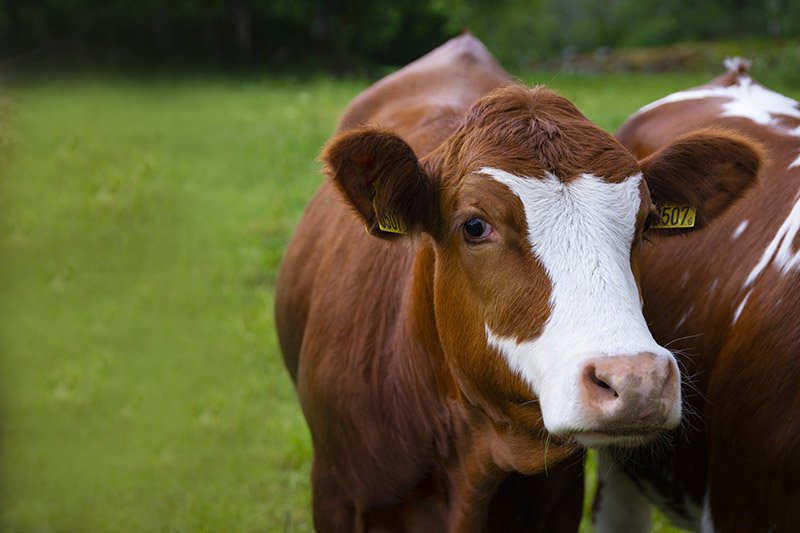 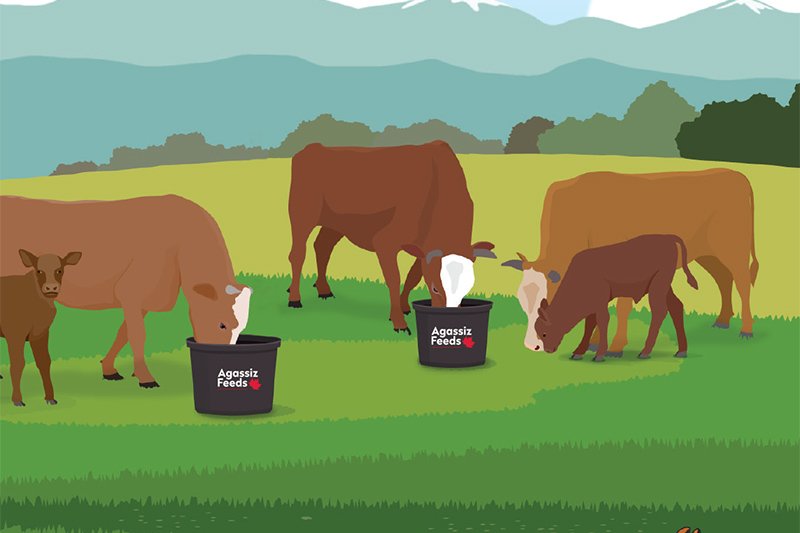